Ronaldo is first man to score at 5 World Cups 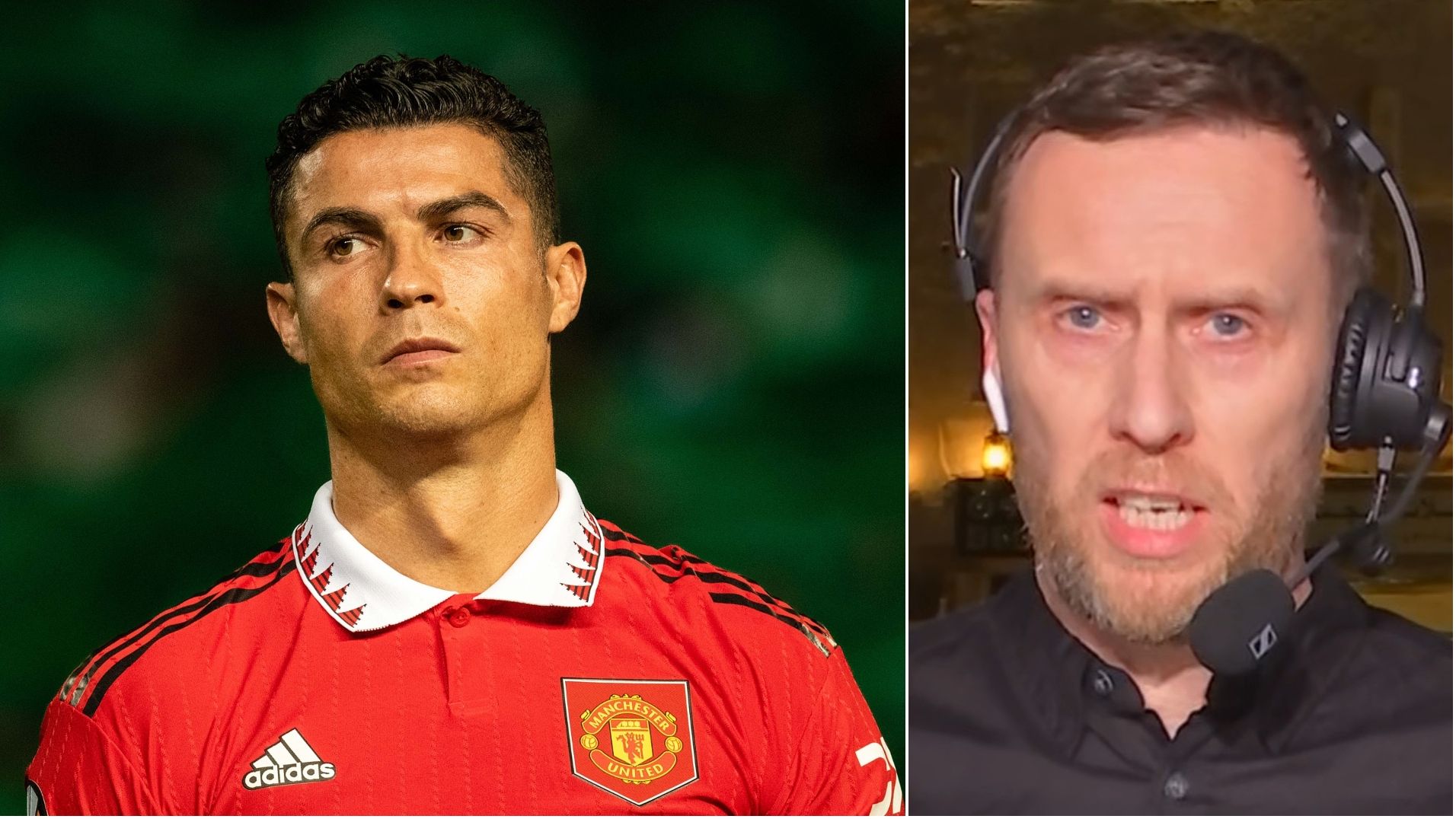 Cristiano Ronaldo made history on Thursday as the first male player to score in five World Cups in Portugal‘s opening game in Qatar against Ghana.

The Portugal captain scored in the 65th minute from the penalty spot — the 118th goal for his country — at Doha’s Stadium 974. Ronaldo, 37, is the most prolific goalscorer in men’s international football and has made a record 18 appearances for Portugal at a World Cup.

It comes after Ronaldo left Manchester United by “mutual agreement” earlier this week following an explosive TV interview in which he criticised the club and coach Erik ten Hag.

The forward made his Portugal debut in 2003 and scored his first goal 10 months later during a Euro 2004 group stage game against Greece.

His first World Cup goal in 2006 was from the penalty spot in a 2-0 win over Iran. His next World Cup goal came four years later in South Africa in a 7-0 rout of North Korea. Ronaldo also scored in Portugal’s 2-1 win over Ghana in the 2014 World Cup in Brazil but his side faced disappointment as they were eliminated in the group stages.

His most successful World Cup campaign was in 2018 in Russia where he scored four goals, including a hat trick in a 3-3 draw with Spain. The last of those goals came in the 88th minute, a 25-yard free-kick that flew into the top left corner past United teammate David de Gea.

Portugal’s best performance with Ronaldo was the 2006 World Cup, when they finished fourth.

By scoring in Thursday’s Group H game against Ghana, Ronaldo’s eighth goal at a World Cup, he is one strike away from equalling the country’s record set in the competition by Portugal legend Eusebio. Eusebio helped Portugal reach third place at the 1966 World Cup in London where he finished as the top scorer with nine goals.

Ronaldo’s finest hour in international football came when he captained Portugal to Euro 2016 glory against hosts France with a 1-0 victory. It was Portugal’s first major title and it was followed by UEFA Nations League glory three years later.